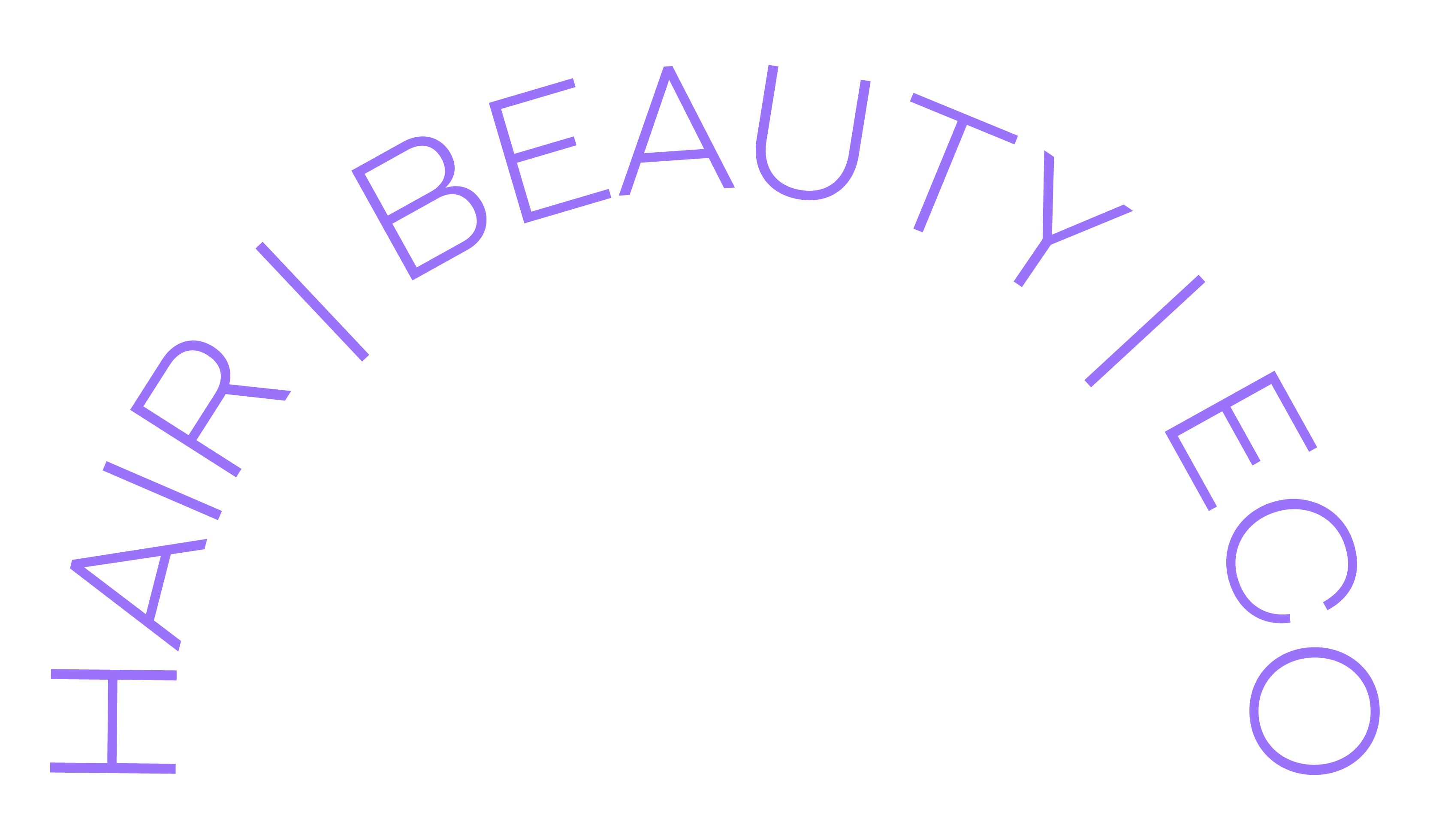 Mimo is nestled in the heart of the city center by the market square, on the second floor of the charming building called Wasaborg. Mimo means beauty in the Korean language, and that is exactly what we focus on every day, so that you can feel beautiful.

Professional pride, creativity and relaxing everyday luxury are our mottos. 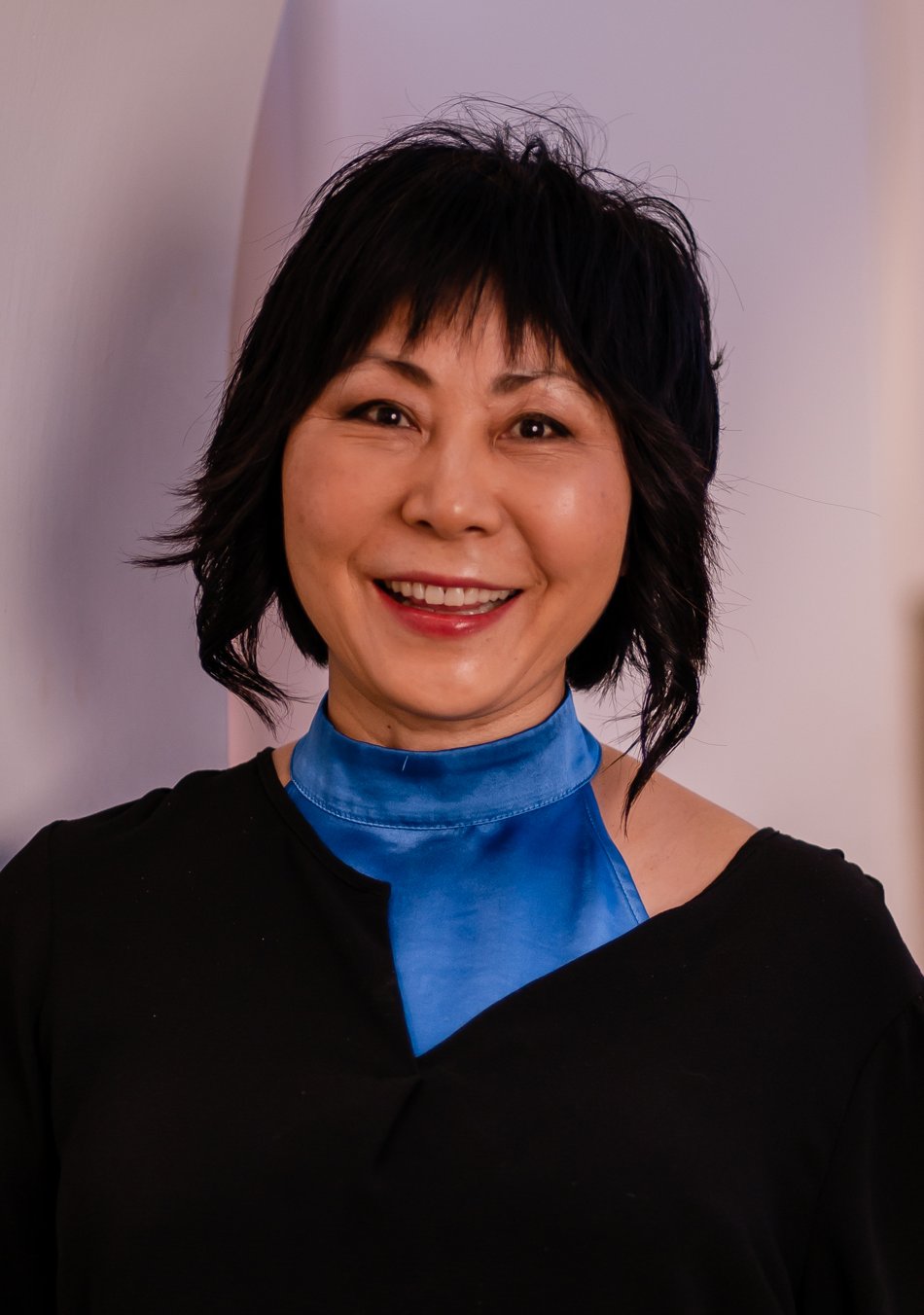 Originally from South Korea, Jina is the founder of Mimo. With over 20 years of experience, she likes challenges and is always looking for a different and more creative way of cutting and coloring hair. Jina is also specialized in organic coloring and feels the responsibility to raise awareness amongst her clients. Jina speaks Korean, Swedish, Finnish and English.

Peter is from Uusikarlepyy. During more than 30 years in the business, he has worked at several salons, both in Finland and abroad. He has also been involved in film and theater, which also lies close to his heart. Peter speaks Swedish, Finnish and English.

Bea comes from Hanko, and she moved to Vaasa to study hairdressing in 1993. She has been a part of the team since 2014. She likes all kinds of hair-related work, but especially new coloring techniques. Bea speaks Swedish, Finnish and English. 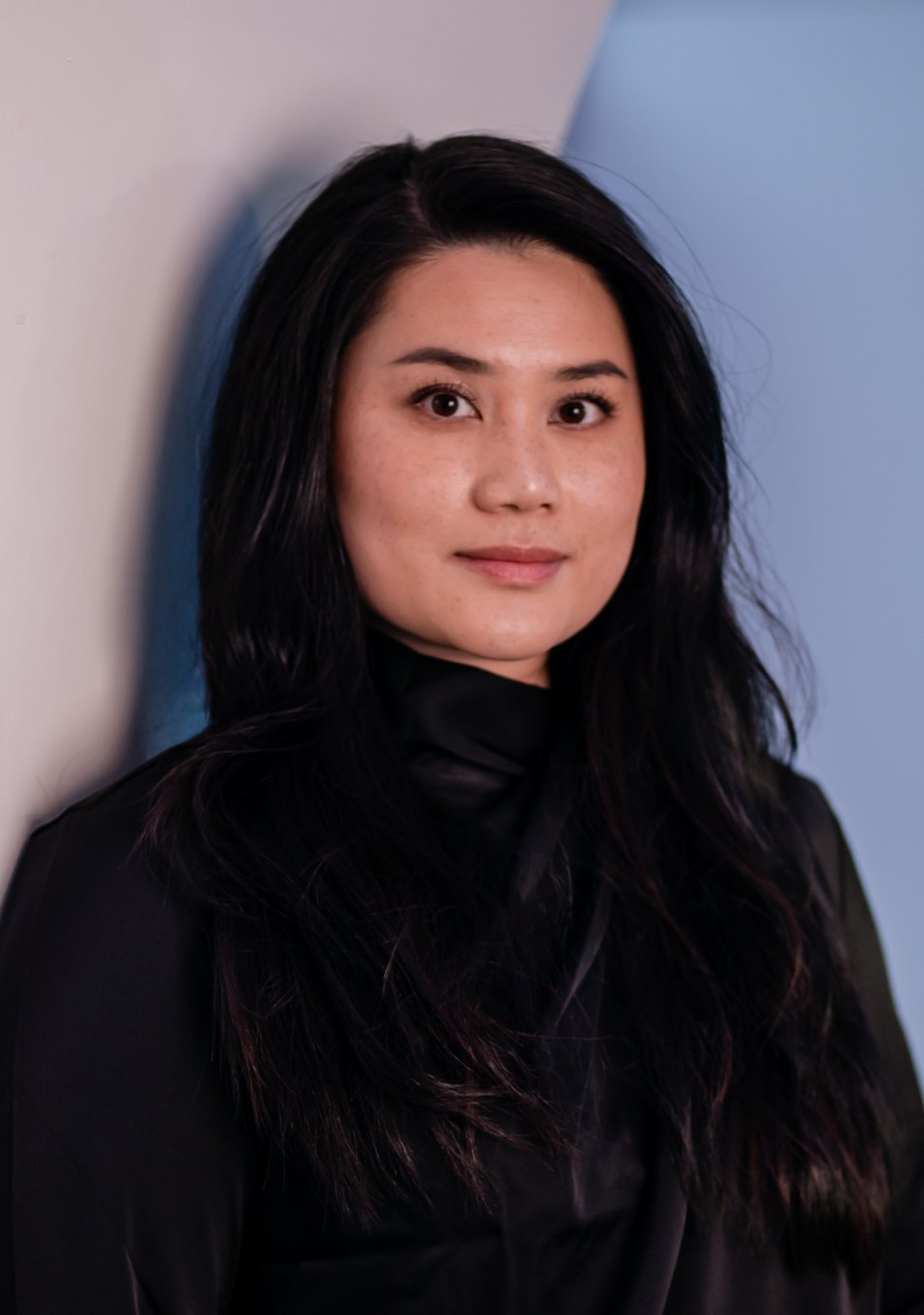 Thu is born in Tornio, and now living in Närpiö. Her talent was noticed during her internship at the salon in 2012, and since then, she has been a given part of our team. In addition to haircuts and coloring, she loves hairstyling, updos, and manicures. Thu speaks Swedish, Vietnamese, English and Finnish.

Kati comes from Parainen, and she moved to Vaasa to study hairdressing in 1995. Kati joined our team in 2016. She is an outgoing and happy person, who loves her job. She enjoys creating a whole look by using cutting and coloring, and especially highlights. Kati speaks Finnish and Swedish.

Valeria moved to Petolahti from Russia at the age of 11. She has a degree in beauty, and she is our makeup artist. She has a passion for everything beauty related, especially make up and fashion. Valeria speaks Russian, Swedish, English and Finnish. 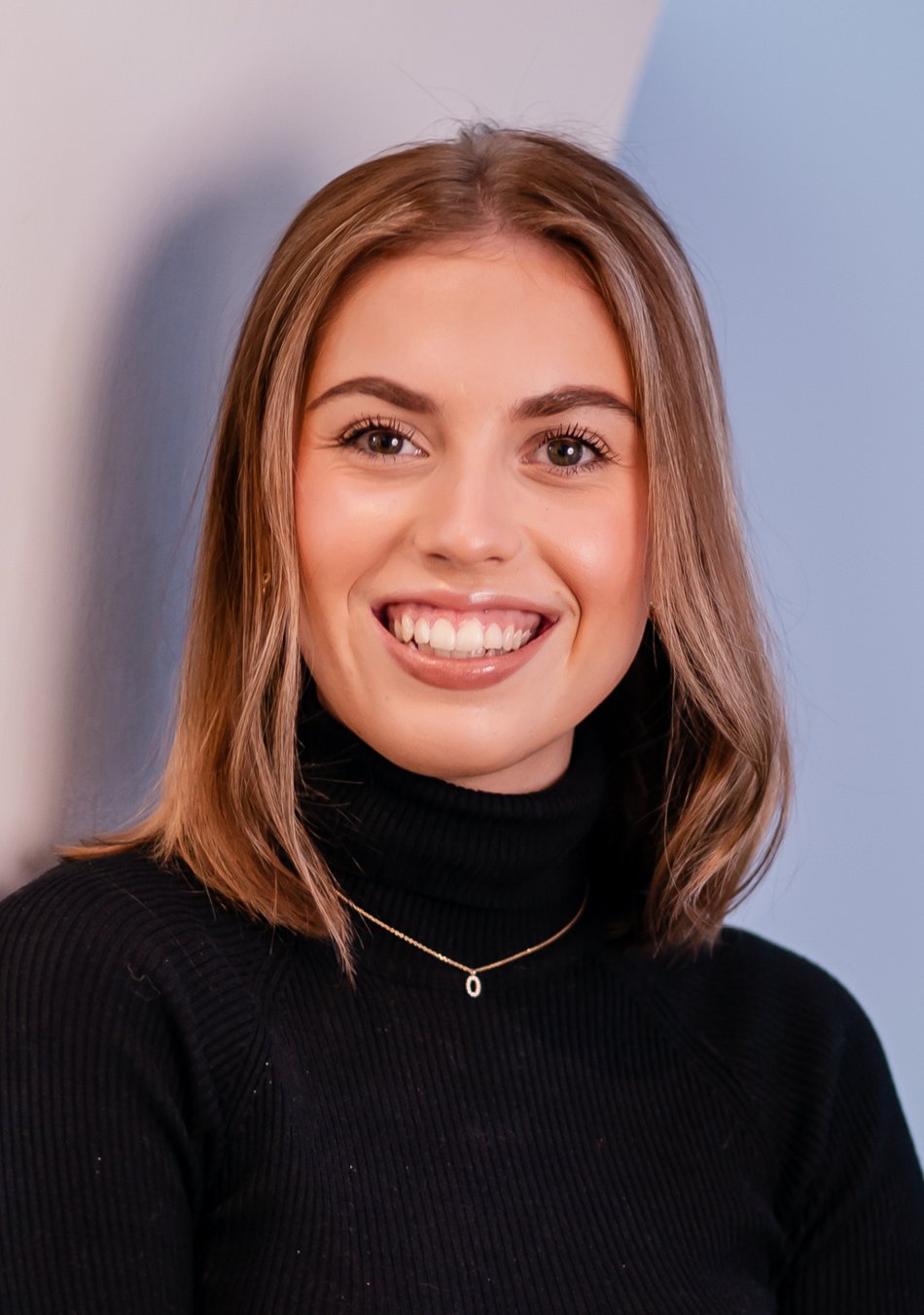 Olivia is a cheerful and creative girl from Mustasaari. She started experimenting with make-up when she was 11 years old. Since then, her love for make-up and beauty has but grown. To focus on a good base and bring out individual traits is an important part of the make-up process. She can speak Swedish and English.